Some Crazy Bitch is Suing Mila Kunis Over a Pet Chicken 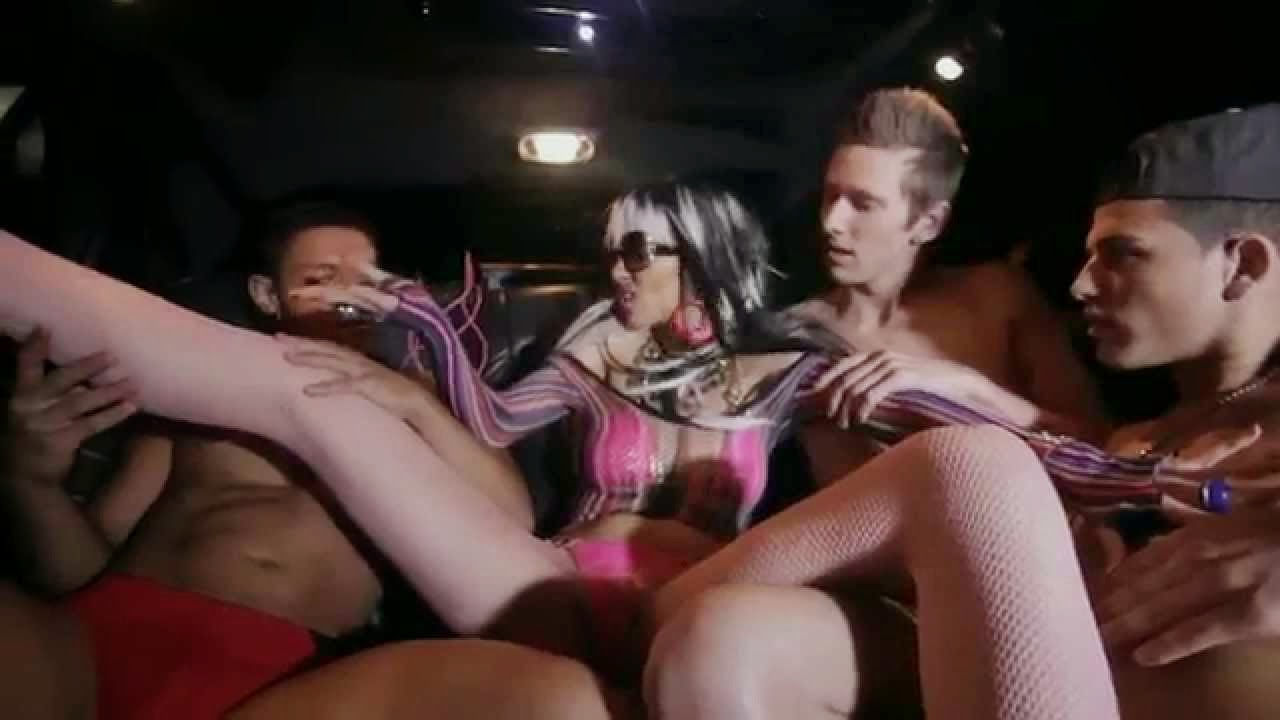 Super adorbs Mila Kunis is being sued by some crazy bitch who thinks she's a pop star over the theft of said pop star's childhood chicken 25 FREAKIN' YEARS AGO!

Ugh - Should be some sort of statute of limitation on being a fucking moron...

Kristina Karo, the aforementioned "pop star" (she ain't no Rihanna, I'll say that...vid below) and above gratuitous crotch shot alleges that she went to school with Mila back in the day and that they were "inseparable" when they were kids.

Homegirl claims that Mila was all super jelly of her and her pet chicken WHEN SHE WAS 7 and that she stole it from her.  Karo goes on with some jabberwocky about how Mila would swing by her Ukrainian digs to play with her chicken (who she called Doggie which is stupid af but whatevs) and everything was kosher until one day something not so cool happened...

One day Doggie disappeared - ABDUCTION!  Straight up chickennapping, yo! - But wait, there's more...there's a confession, a confession of pure guilt.

You see, Karo says Mila immediately manned the fuck up (weak) telling her "Kristina, you can have any other chicken as a pet, you have a whole chicken farm."

Well!  The story unfolds further my friends...Now Karo is in LaLaLand - peace out Ukraine bitches! - trying to make a name for herself and her crotch and now she wants retribution for this heinous chicken non-crime.  Bitch says now that her and her childhood bestie are living in the same city again all sorts of sad, sad memories of Milas poultry pilfering ways have driven her BACK to therapy.  It's all VERY troublesome.

In the lawsuit she also alleges that the theft of Doggie 25 YEARS AGO has "prevented her from pursuing the American dream."

Where am I???  Is this a dream???  Like, I think reality stepped outta here 'bout five minutes ago...

She wants 5 large from Mrs. Ashton Kutcher (btw how good is it that Jackie and Kelso got married in RL? SO GOOD!) for the shrink bills but I don't think that she's gonna see a damn dime of that.