RHOBH's Kim Richards Got Shitfaced and Kicked a Cop - Allegedly 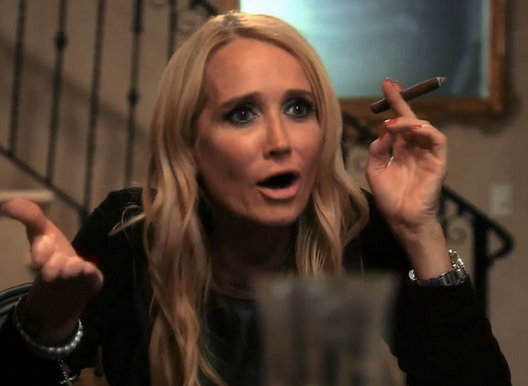 All aboard the hot mess express, yo...

Here's what went down - Allegedly.  >

- Kim Richards was arrested at the Beverly Hills Hotel (Polo Lounge) early this morning after going on a "drunken rampage."

- That ridiculous asshole Brandi was not with her at the time.

- She went into a bathroom and refused to come out.  Cops were called and had to "drag her out".

- She was probably in there thinking about how awesome her sister Kathy is.

- She was "reportedly belligerent, slurring her speech and reeked of booze."

- When taken to jail for a citation she "kicked a police officer."